ProtectProtect your base! The LEGO Star Wars UCS AT-AT is coming!

This giant LEGO walker is built with 6,785 pieces making it the second biggest LEGO Star Wars set ever, and the fifth biggest LEGO set ever.

The AT-AT (All Terrain Armored Transport) walker was first introduced in The Empire Strikes Back during the Battle of Hoth where they tried to take out the Rebel's shield generators. However their giant walker legs also proved their downfall as they could be toppled by wrapping a cable around their legs. Nevertheless, the AT-AT walker remained in service, most recently used by the First Order in The Last Jedi during the Battle of Crait.

Now thanks to LEGO, you have a chance to build and own your own UCS LEGO AT-AT walker measuring a massive 62cm tall and 69cm long.

Luke will come equipped with rope so he can hang from the AT-AT's underside. 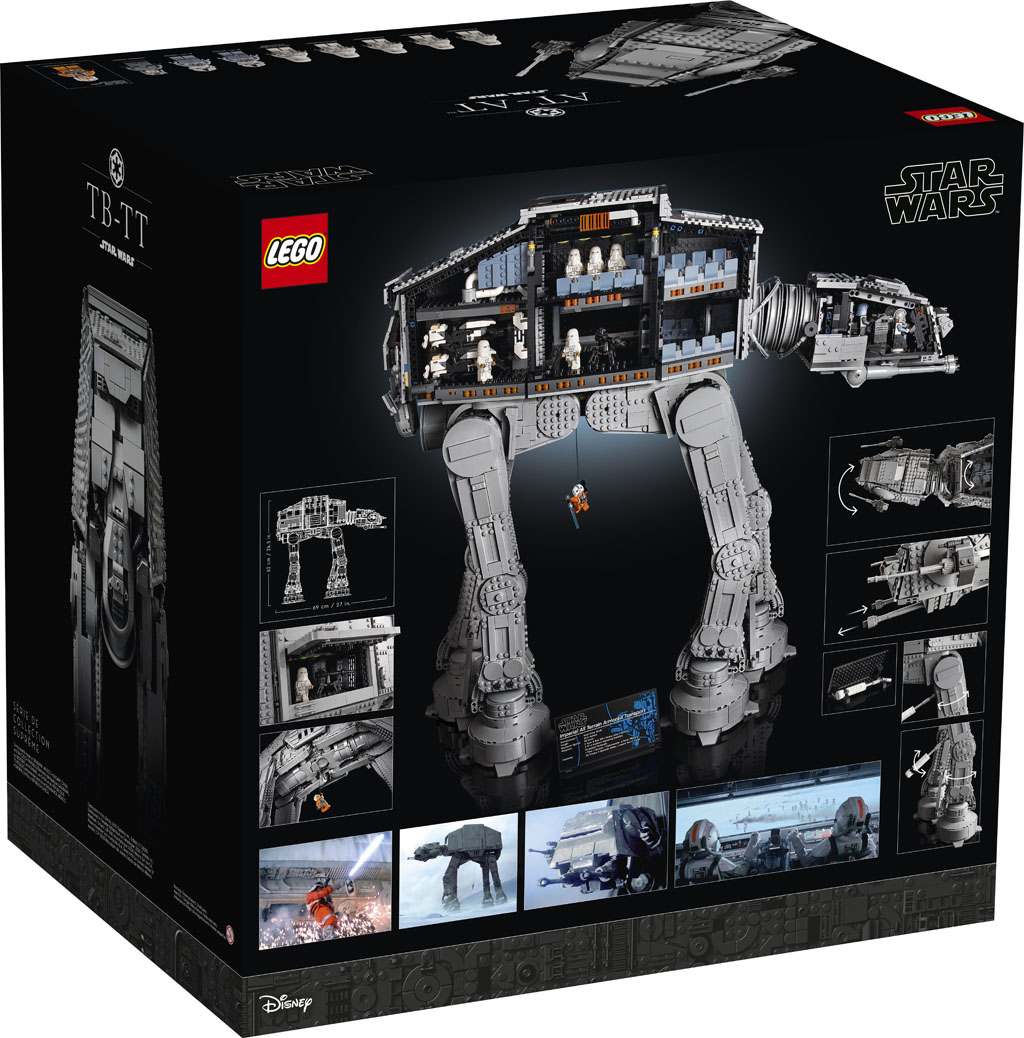 The sets designer Henrik Andersen had the following to say about the new set: “the mega-sized LEGO Star Wars AT-AT set is the one everyone has been waiting for, and it’s been a thrill to bring this highly-anticipated build to life. The AT-AT was an engineering masterpiece and the LEGO set will make an impressive display. But we have also packed in plenty of details that will deliver hours of fun for fans of LEGO and Star Wars alike.” 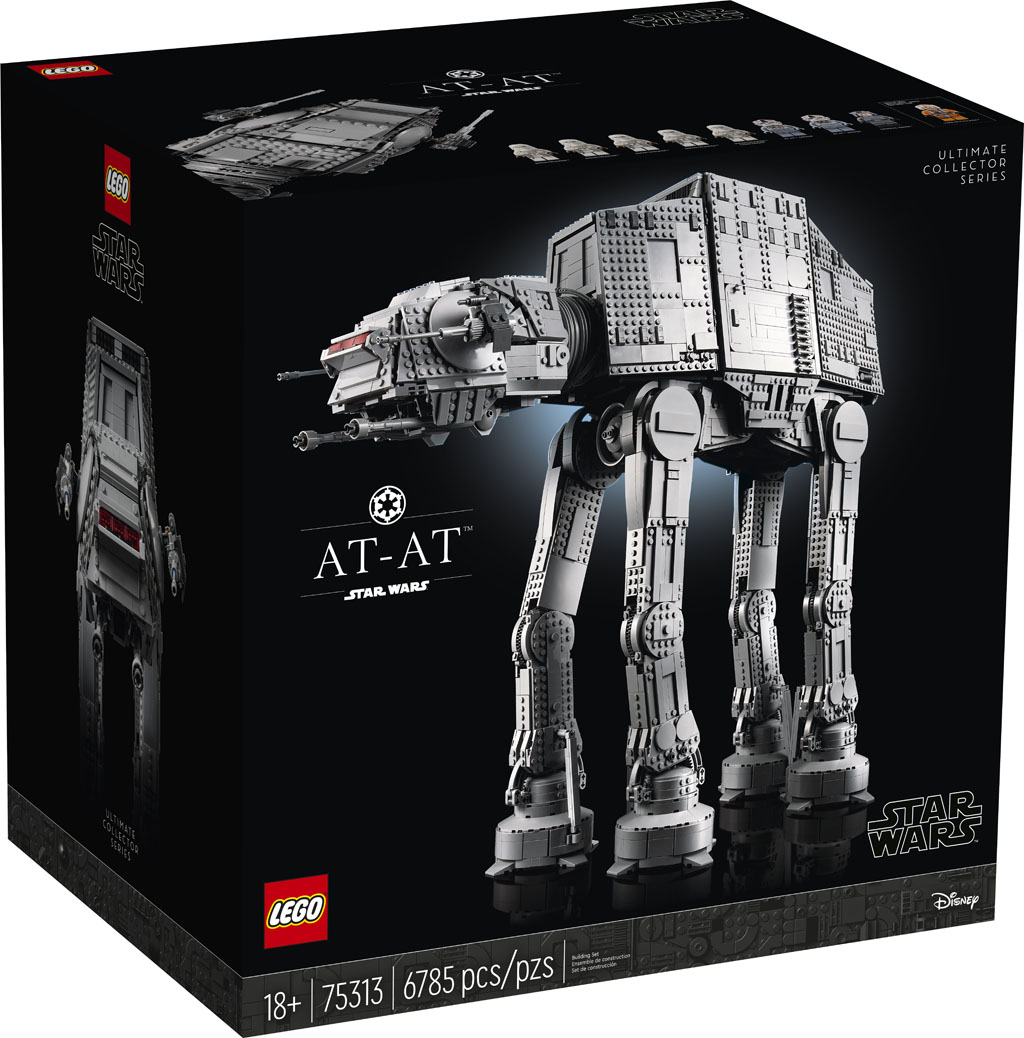 Find out more about the other biggest LEGO Star Wars sets in our feature.