IfIf you're a massive Disney fan and looking for something new to collect, then Disney's Big Sleeve editions have been made especially for you.

Launching later this year, the collection will feature 12 inch sleeve artwork, poster cards, and the film on both Blu-ray and DVD discs. 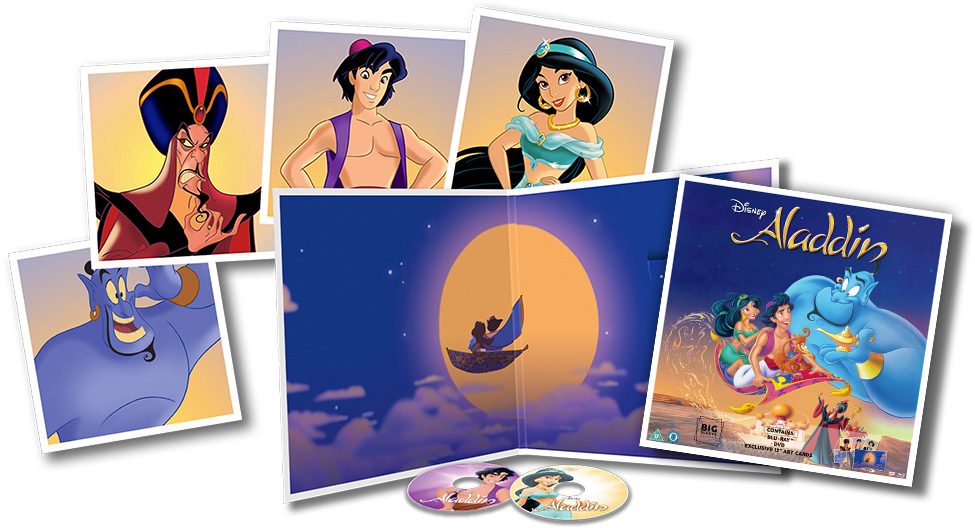 The collection will be a mixture of new releases and classic releases with the initial six titles including Aladdin, Beauty and the Beast, Cinderella (the live action version), Finding Dory, Guardians of the Galaxy and Star Wars: The Force Awakens.

The Big Sleeve editions will be available at the end of November.

LEGO set based on The Office arriving in 2022