Here's a look at the six figurine miniseries

The six figure collection are presented at 1:16 scale, cast in metallic resin and individually hand painted. They will be priced at £14.99 each and come with a 12 page magazine providing more information about the character.

The figures will include Batman, the Penguin, Harley Quinn, Poison Ivy, the Joker and Robin. 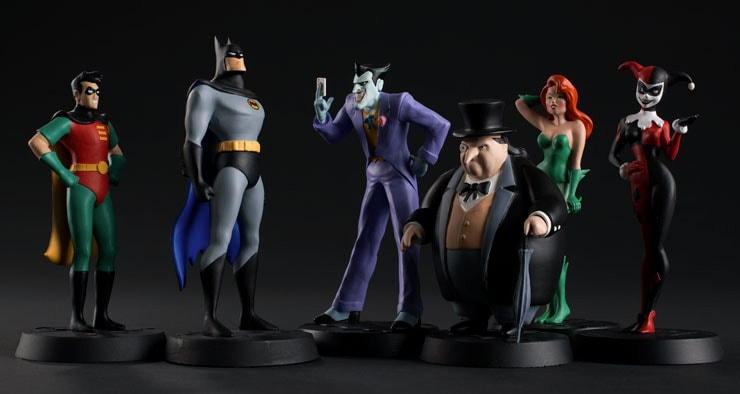 You can register your interest now to be notified when they will be available for preorder.

LEGO set based on The Office arriving in 2022