AsAs we reach the end of 2021, the rumours around the LEGO sets that will appear in 2022 are beginning to form.

As with all rumours, please treat this article with a pinch of salt. Some of these will become true, some will not.

Let's take a look at what the rumour mill is saying: 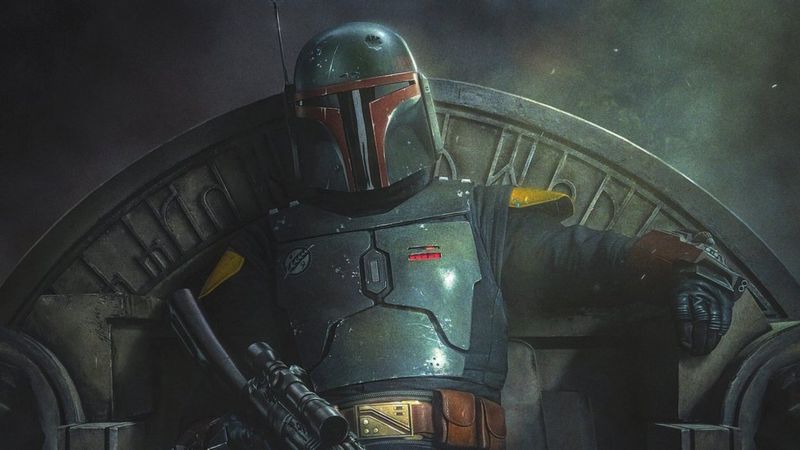 Expect the Book of Boba Fett to feature in LEGO’s launches next year with a couple of larger sets based on the TV series.

Rumours suggest there will also be a 1,000 piece set called “Training on Dagobah” which will include Yoda’s hut.

The helmet range will expand with Luke Skywalker and The Mandalorian’s helmets being added.

And the next set in the Ultimate Collectors Series may be Luke Skywalker’s Landspeeder.

2022 is likely to be a quieter year for Harry Potter fans after the 20th anniversary; but there will still be some goodies to find.

It’s likely that two new sets based on the class book sets currently available - the Divination Class and Defense Against the Dark Arts Class.

There may also be an addition to the Hogwarts modular range with a hospital wing. 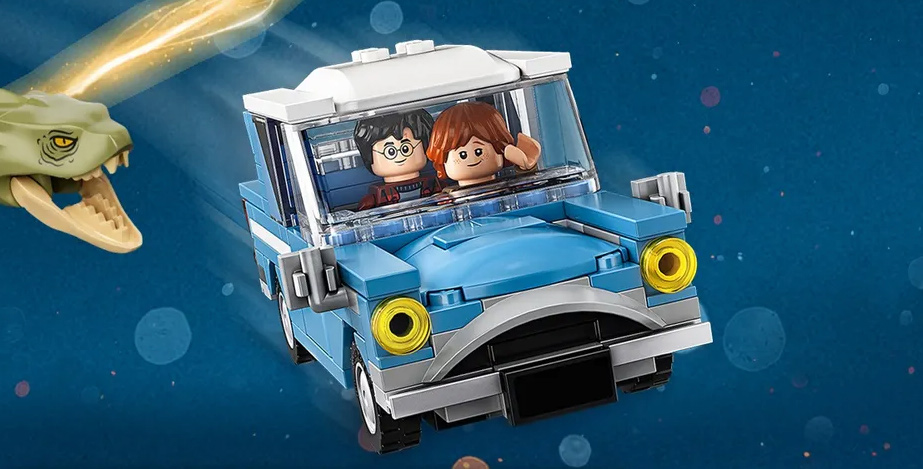 In the world of LEGO Marvel, there may be a whole host of new Spider-Man sets due to land featuring some of bad guys likely to appear in the new Spider-Man film - Green Goblin, Doc Ock and Rhino will be making an appearance.

We’d also expect sets based around the new Doctor Strange; Thor and Black Panther films to arrive throughout the year.

New sets themed around the new The Batman movie have already been announced, but what else is in store for DC?

Well, eagle eye LEGO fans have spotted references to Batman Beyond in LEGOs DC trademarks, suggesting sets based on this series are likely.

There’s also likely to be a Batman themed LEGO Art set now some of the older sets are retiring.

The traditional January release of a new LEGO modular building will continue, with rumours suggesting it will be a three floor Hotel.

The Buzz Lightyear prequel movie will also spawn some new LEGO sets when it is released next year. 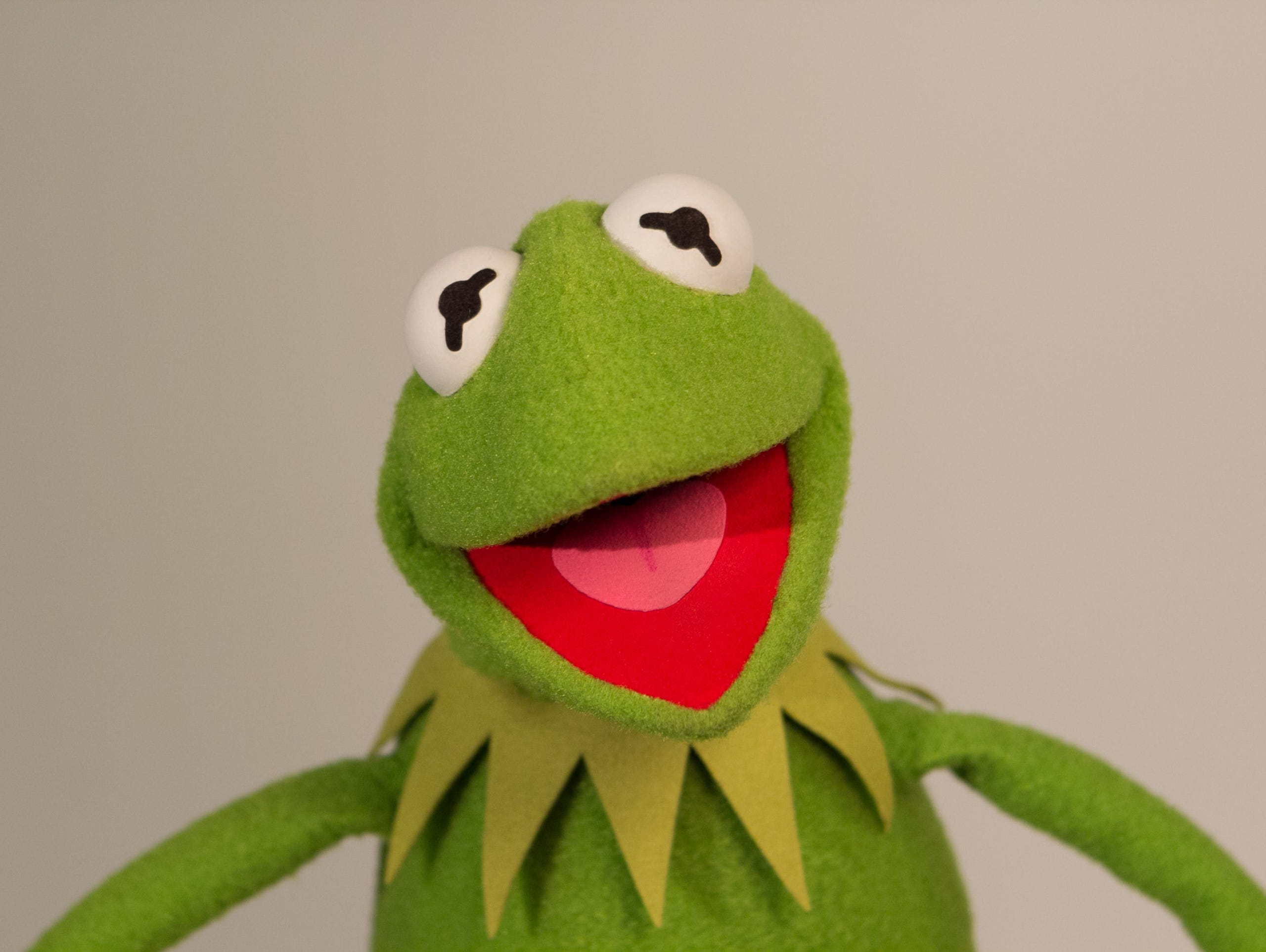 Rumours suggest there will be four new Collectible Minifigure (CMF) Series in 2022.

Expected in March is the non-themed series 22, which is rumoured to include a Moon Warrior, an Insect Alien, a girl in a Raccoon costume, a man with a racing wheelchair, a orange robot and a bard with a lute.

Later in the year, rumours suggest that there will be a 12 figure minifigure series based on The Muppets starring Kermit, Ms Piggy, Fozzie Bear, Gonzo and gang.

Could another CMF set be based on the Super Mario film? 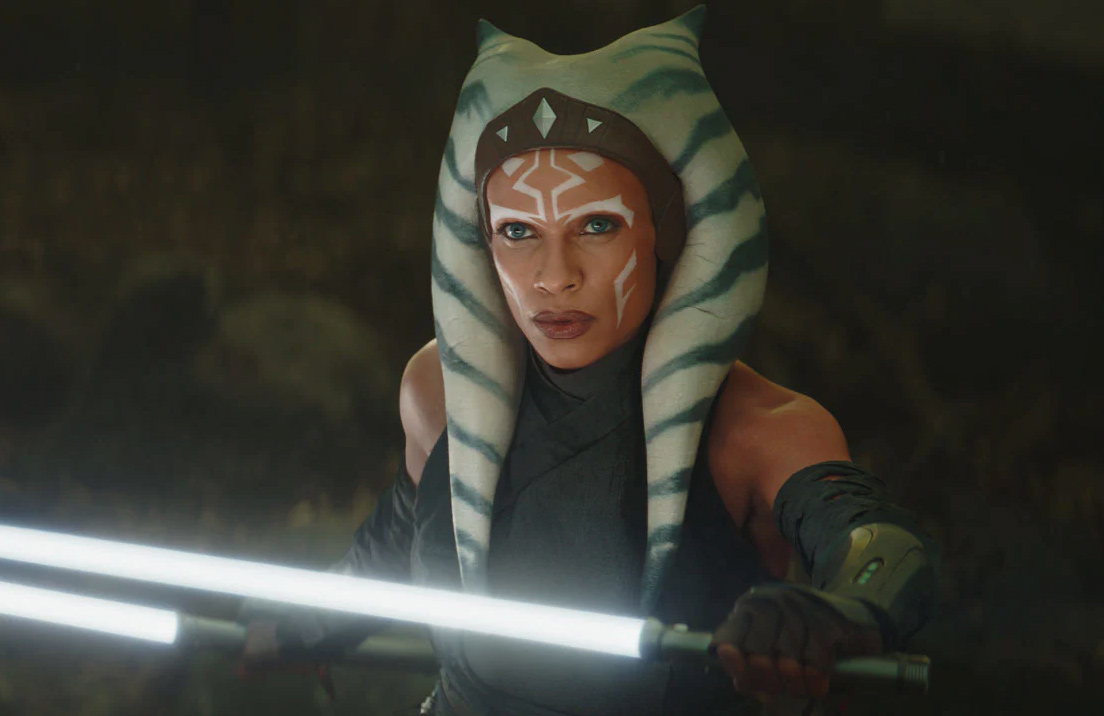 The 150th BrickHeadz set is due soon. Originally put to a vote on the LEGO Ideas blog we know it will be from the Star Wars theme. Rumours point to either fan favourite Ahsoka Tano, from the Clone Wars and Mandalorian TV series or, less likely, Jar Jar Binks (yep - the fans have spoken).

Elsewhere, there are suggestions Iron Man may be making his third appearance in the line, as well as Miles Morales.

That’s all we have for now on the rumoured 2022 sets. As with all rumours, they may or not come true. Check back here for more news on each of these as it arrives!