It'sIt's October 31st, and therefore Halloween, and hundreds of costumed trick or treaters are touring the neighbourhoods. But LEGO has delivered a treat of it's own by announcing a new range of LEGO sets based on Luigi's Mansion. 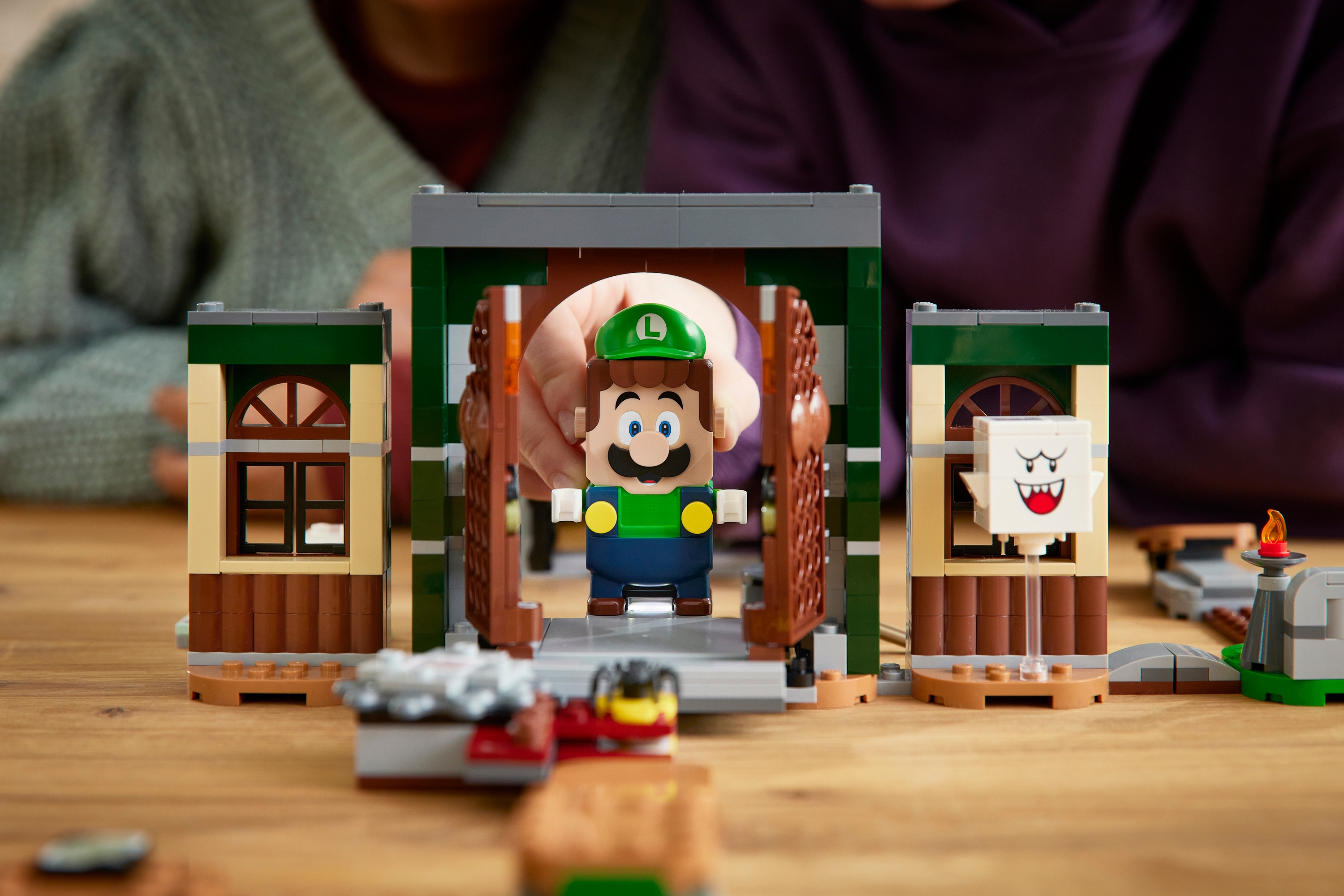 The sets will serve as an expansion to the LEGO Super Mario game packs, and will introduce characters such as King Boo, Polterpup, Bogmire and Boo to the LEGO range.

In the Luigi’s Mansion Lab Expansion Set Luigi will meet Professor E. Gadd in his lab and equip the Poltergust which can be used with either a suction nozzle or the Strobulb accessory. You'll be able to activate the Poltergust to catch the Gold Ghost.

In the Luigi’s Mansion Entryway Expansion Set you'll maneuver your way into the frightful mansion, before working to defeat Bogmire. Search for the Golden Bone to give to Polterpup, and watch out for Boo! 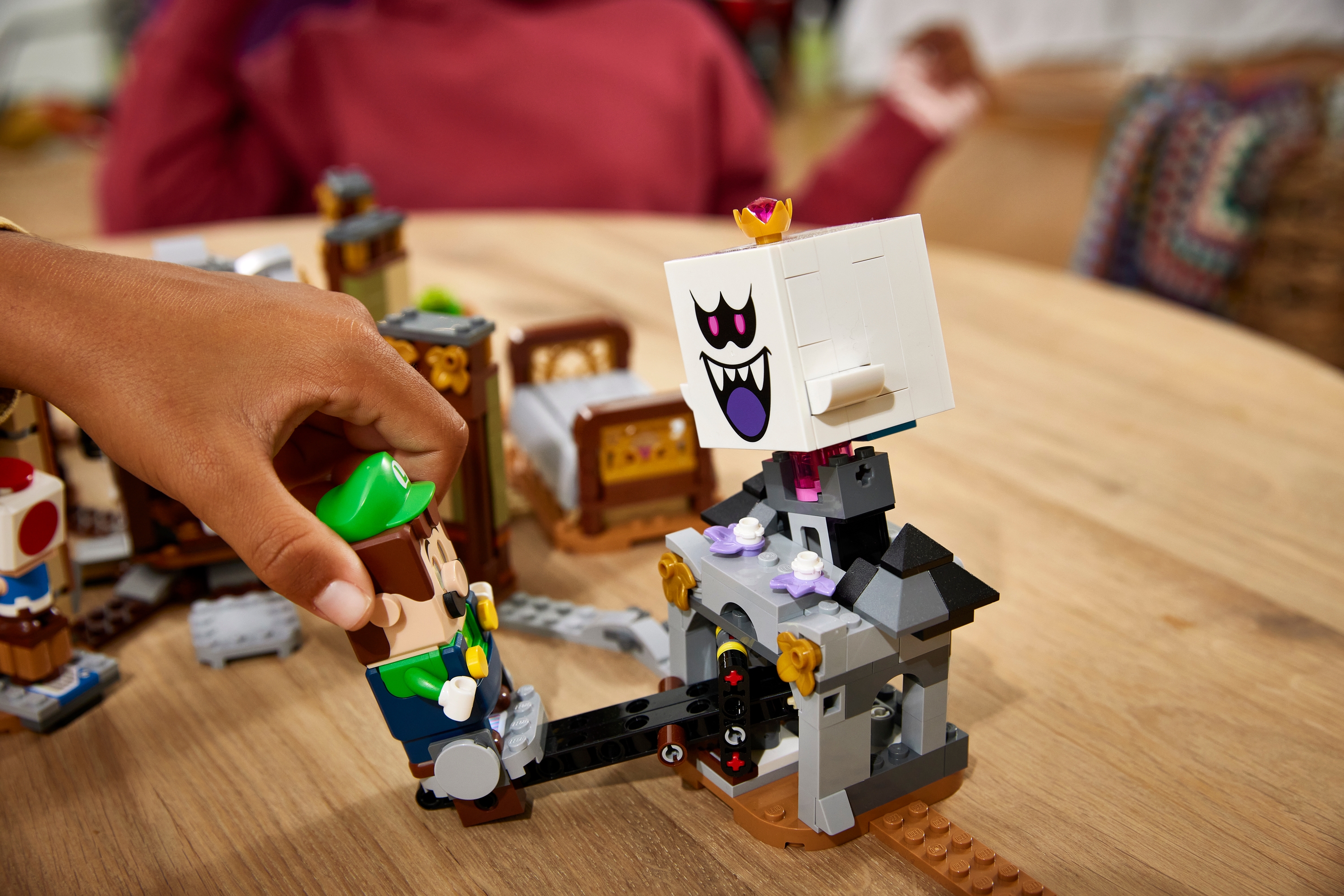 Finally, in the Luigi’s Mansion Haunt-and-Seek Expansion Set, players can create a gem-hunting, ghost-battling level with rotating hallways to explore.