WithWith The Big Bang Theory, Seinfeld, The Simpsons and Friends all immortalised in to LEGO, it was only a matter of time before other TV shows like The Office became their own LEGO sets.

In its latest LEGO Ideas review, LEGO revealed the results of their evaluation of the 2021's first 57 submissions to hit 10000 supporters and LEGO The Office became the next sitcom to get the brick treatment. 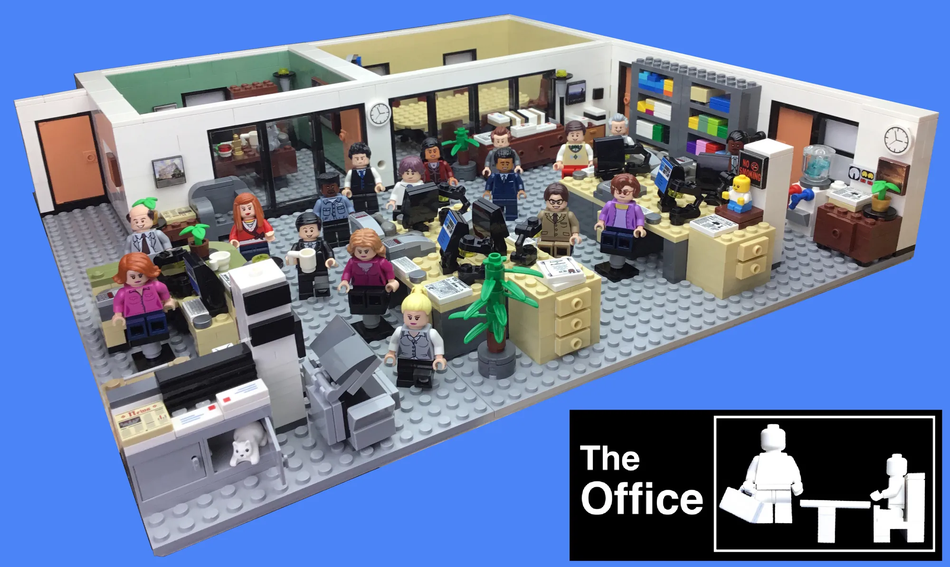 Although there have been multiple submissions for The Office LEGO sets on the LEGO Ideas site, it was Jaiijai Lewis' recreation that the final set will be based upon.

Jaiijai has been working on various LEGO The Office designs since 2014, each one an improvement on the last.

His idea will now go to LEGO designers to finalise before appearing on shelves sometime toward the end of next year.

As well as The Office, Hsinwei Chi’s Jazz Quartet recreation will also make the LEGO Ideas range next year; and there’s also a possibility a set based on Snow White and the Seven Dwarves will arrive on store shelves too - pending a further review.